History
The International Association of Broadcasting – IAB- is an Organization that groups private associations of radio and television in different countries and regions as well as Institutional members, and TV channels and radio stations as individual members.

It was founded in 1946 as the Inter-American Association of Broadcasting and nowadays it represent over 17.000 private stations.

The first records of IAB’s foundation are to be found in April 1945 when an Uruguayan broadcaster, Mr. Lorenzo Balerio Sicco, addressed all broadcasters of America proposing them to hold a Congress of private broadcasting in one of the countries in the American Continent where freedom of thought did not have any restrictions, aiming at gathering ideas and efforts to make all private broadcasting in America an insuperable means of freedom of expression and mutual knowledge among the peoples.

In 1945, during the III Inter-American Conference of Communications in Rio de Janeiro apart from the official meetings, an Inter-American Meeting of Broadcasters was held. It would end in Mexico by setting up the INTER-AMERICAN ASSOCIATION OF BROADCASTING in 1946, as an achievement and commitment for the major principles of freedom and human dignities. 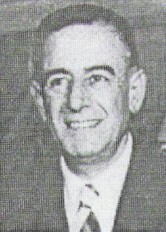 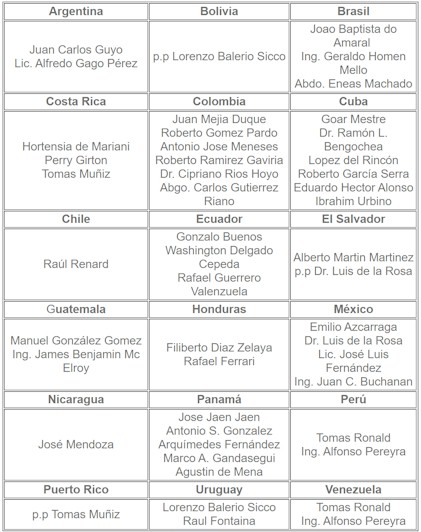